from A teller of tales by Karl Dallas 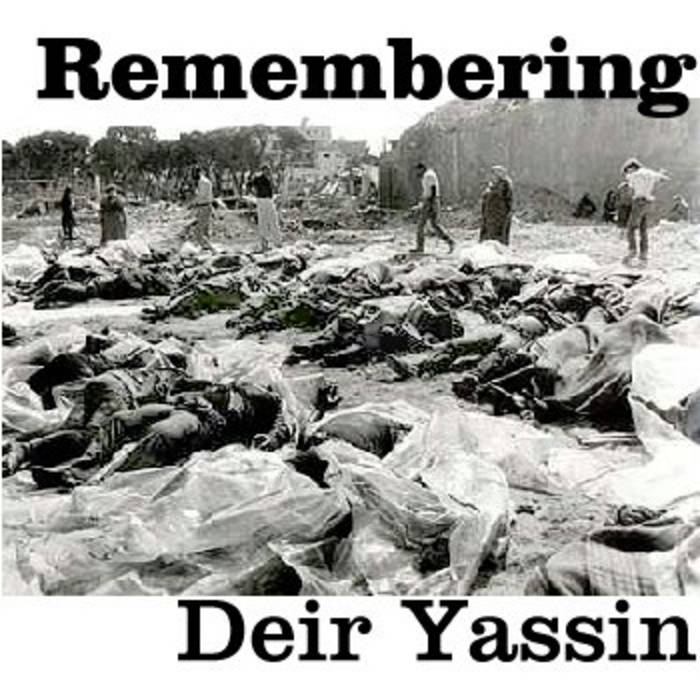 The killings were condemned by the leadership of the Haganah—the Jewish community's main paramilitary force—and by the area's two chief rabbis. The Jewish Agency for Israel sent Jordan's King Abdullah a letter of apology, which he rebuffed.

News of the killings sparked terror within the Palestinian community, encouraging them to flee from their towns and villages in the face of Jewish troop advances, and it strengthened the resolve of Arab governments to intervene, which they did five weeks later.