from Broadcasts by Karl Dallas 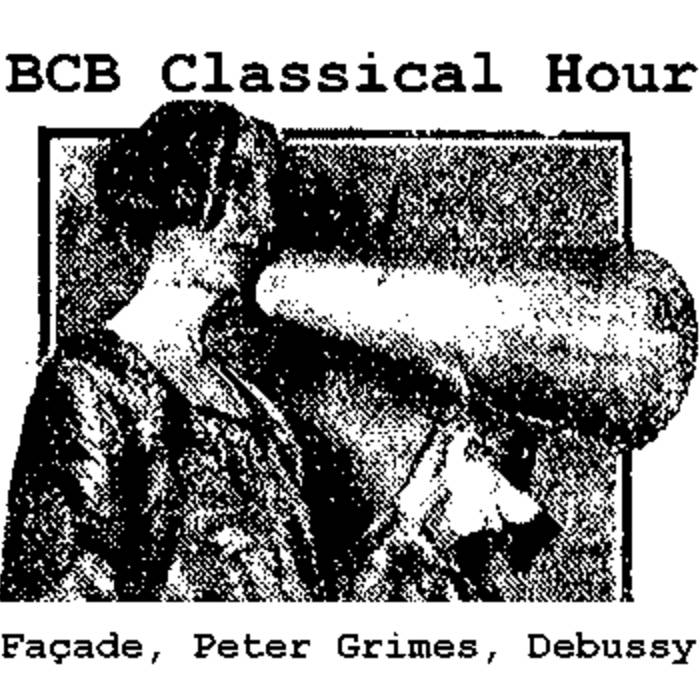 Classical Hour goes to the seaside, starting with Dame Edith Sitwell reading one of her poems from Façade, by William Walton, in a modern recording, followed by her original 78 rpm recording, conducted by Constant Lambert in 1929, of some other pieces from the suite.

Next, Benjamin Britten's sea interlude from Act One of Peter Grimes, followed by the opening scene which takes up the musical theme, inspired no doubt by the sea seen from his home in Aldeburgh, three pieces by Debussy, La Mer, which he actually completed in Eastbourne, in 1905, the first part of Sea Drift, settings by Delius of poems by Walt Whitman. The words tell of a seabird's lament for the loss of his true love.

Finally, a symphonic suite selected by Richard Rodgers from his music for the TV series, Victory at Sea.